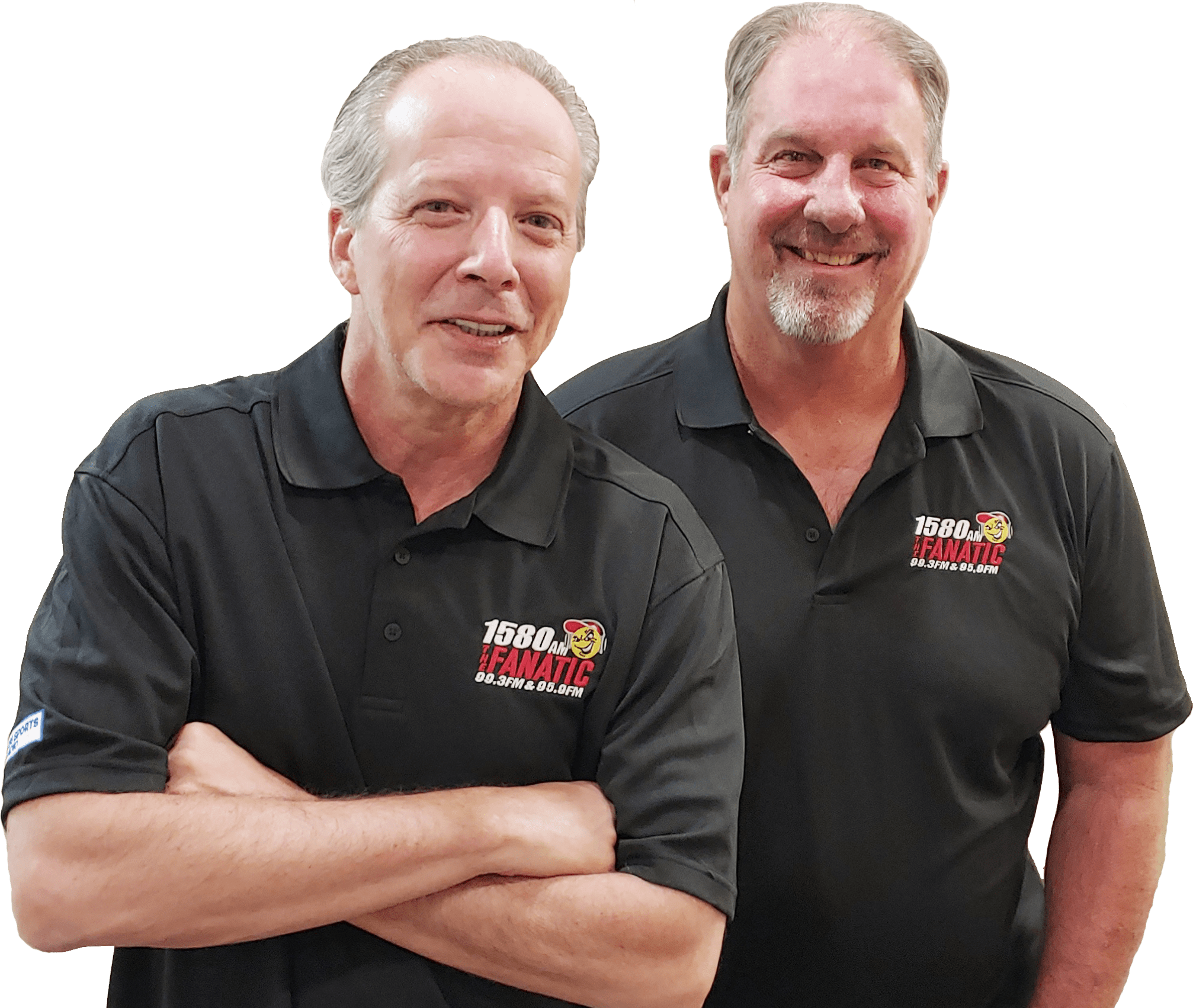 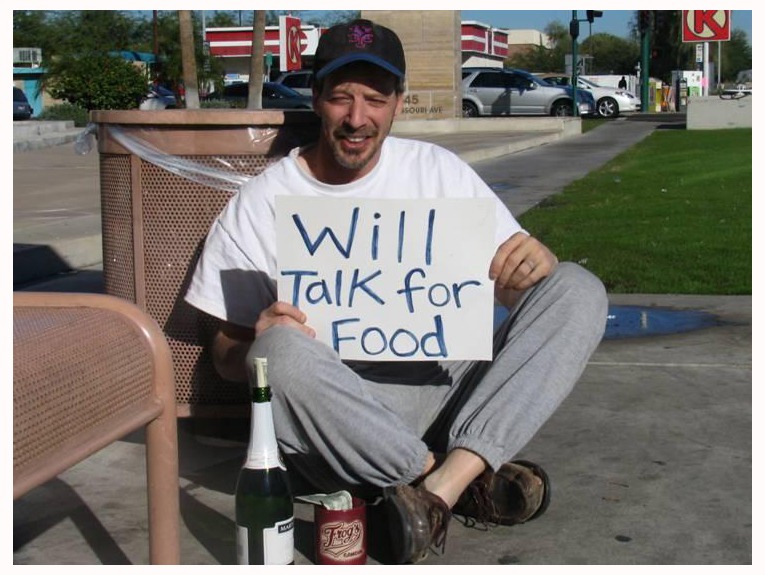 Bruce Jacobs on Bruce Jacobs:
"I am a loooong suffering-and I mean suffering Mets, Jets, NY Rangers, St Johns and Knicks fan. Hold the laughs....I love Phoenix so much I have moved here 3x...If you love to Golf, this is paradise. My career may never have happened if I had just dusted the tops of the refrigerators at Silo Appliances 25 years ago and that's no joke. Funny about the best laid plans of mice and men..NOT!!!!!  I am one of less than 2 handfuls of broadcasters in the country who not only has done both dominant talk formats, Sports and News, but excelled at both. I am also the world's biggest Dolphins and Yankee haters...I have a wonderful family, including my new wife Melanie. Life is great and I am blessed." 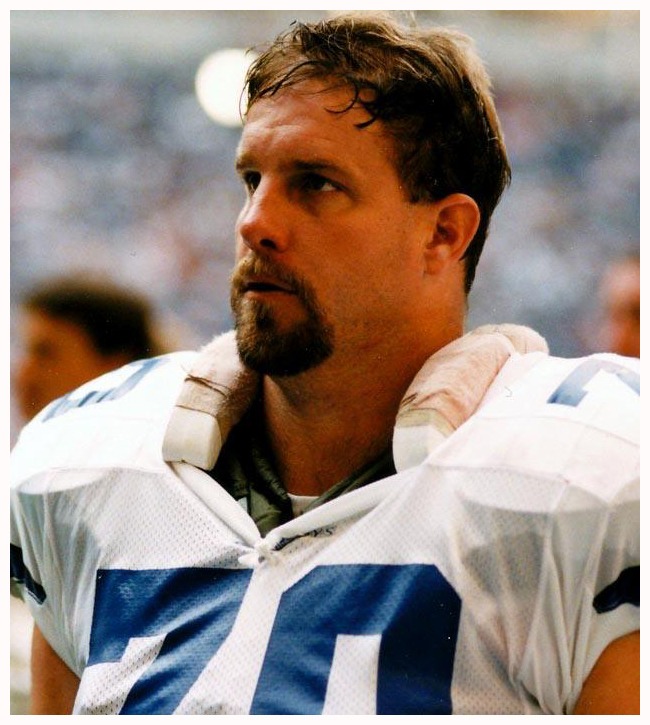 Dale Hellestrae: Dale is a native of Scottsdale, AZ and graduated from Saguaro High School before heading to SMU to be a part of the winningist college football team from 1981-1984, the famed "Pony Express."

He was drafted in the 4th round by the Buffalo Bills in 1985 and played 17 years in the league for teams including the Bills, Cowboys, Raiders, and Ravens. Many people talk about the Cowboys trade for Herschel Walker as the springboard for three Super Bowl championships in the 90s...but in actuality, we all know it was the 7th round undisclosed draft pick that Dallas sent to the LA Raiders for Dale in 1990!

He's broadcast NFL, NFL Europe, College Football, AAF, Arena / Indoor League, and high school football games. Dale and his beautiful wife Brooke have been married for 31 years and they have two beautiful daughters, Hillary (who is married to Scott and expecting their first child in 2020) and Kendyll (in grad school at Baylor).

Copyright © 2021 CRC Broadcasting, LLC. Public File. FCC Applications . EEO Public File Report. Privacy Policy | Jobs. This web site is not intended for users located within the European Economic Area, but totally cool for everyone else that likes to PARTY!