The Daily Blender with Jeffry O’Brien 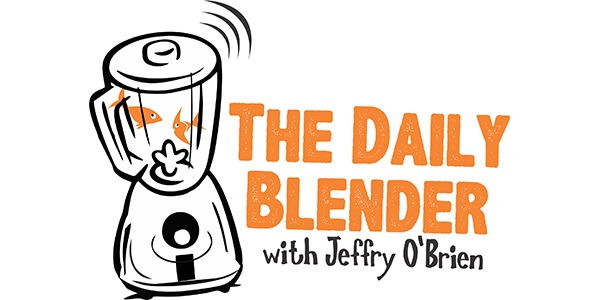 The sports radio show for fans, by fans.  This unique show lets the listeners participate, allowing them to be the experts.  Covering everything from the latest news on your favorite teams and players, to whatever other crazy topics come across the somewhat disturbed minds of host Jeffry O’Brien and his pals.  This show is dangerously addictive! 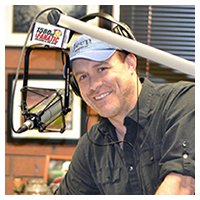 "Your good friend and radio pal", Jeffry O'Brien is a long time broadcaster, actor, writer, and stand up comic. He grew up in the East Valley and the only thing he thinks looks better than the Arizona flag is the horseshoe of the Indianapolis Colts logo. He loves sports and all things manly. He works on his own cars, enjoys fishing, grilling, can grow a decent beard, is usually punctual, and is undefeated as a thumb wrestler.  He drives classic muscle cars, big ol' man trucks and has an impossibly hot wife (sorry ladies!). This guy lives a life most can only dream of. 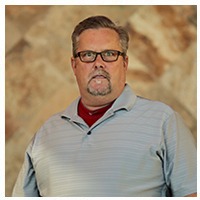 Co-Host Randy White, was born and raised in Phoenix Arizona when the earth was still cooling. A die-hard Arizona sports fan, and amateur marble player, Randy loves baseball, Auto racing, and classic Rock. Married to the well to do Miss Kim, Randy enjoys a nice cigar, fine Brandy, his recliner, watching his beloved Diamondbacks, Cardinals, Coyotes, and the Suns on his enormous television with a massive sound system in his house.  Fun fact: Randy was once Jeffry’s partner on a morning show in Phoenix.  They were both fired.
(Jeffry disputes this claim, mostly because it is untrue) 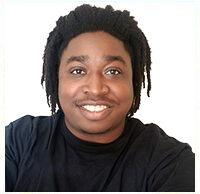 Producer and Co-Host Keon Rose began his broadcast career in Chattanooga, Tennessee while he was still a student. He got his start doing play by play for Chattanooga State Community College. After that he hosted The Keon Rose Show on NoogaRadio 92.7 FM for 6 years before taking his talents to The Valley to join The Daily Blender. Keon started watching sports in the Washington DC area where he became a fan of all DC pro sports teams and all the heart break that comes with it. When he's not at watching football, Keon can be found in the movie theater. 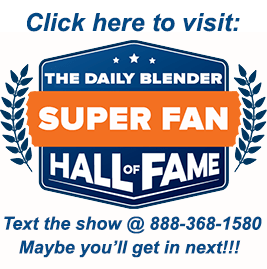 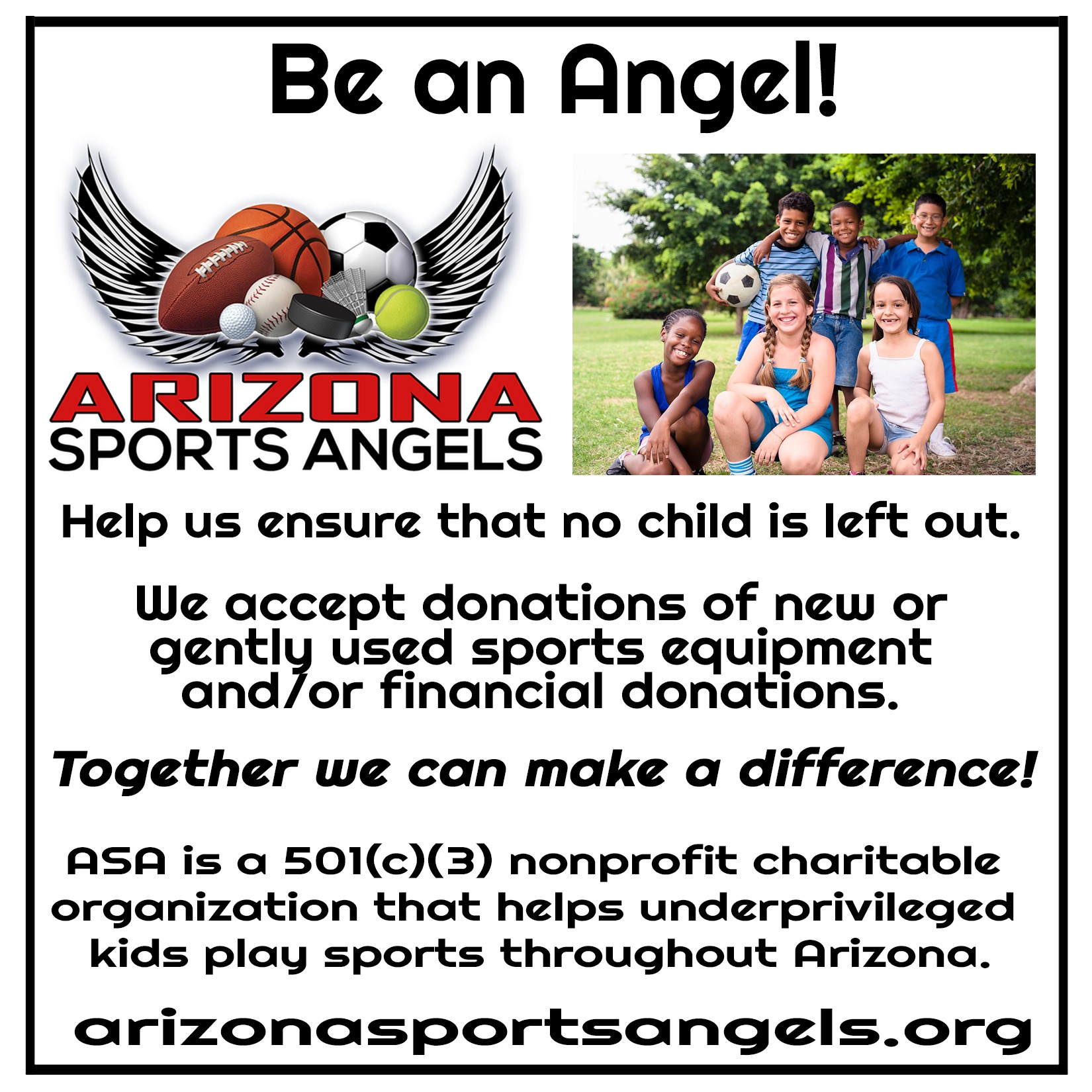